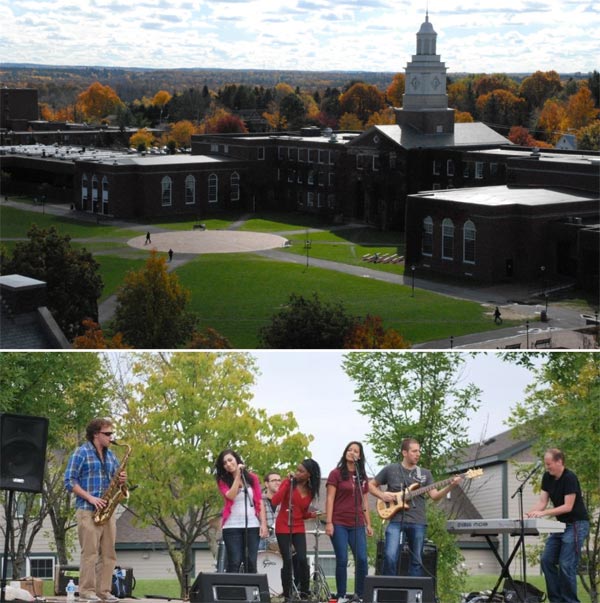 Founded in 1816, State University of New York at Potsdam enjoys the longest history among the units of The State University of New York. The College currently enrolls 3,902 undergraduate and 511 graduate students. Located in the foothills of the Adirondack Mountains, SUNY Potsdam is known for its liberal arts and teacher education programs, as well as the world-renowned The Crane School of Music, the nation’s oldest and largest music school devoted primarily to the preparation of public school music teachers.

Ranking & Accreditation: Accredited by the Commission on Higher Education of the Middle States Association of Colleges and Schools, Top tier of public and private regional universities in 2011